Peter Söderström
By working determinately with building a more resilient society, the municipality of Arvika has become stronger. This campaign is another exciting step in Arvikas journey. We are ready! 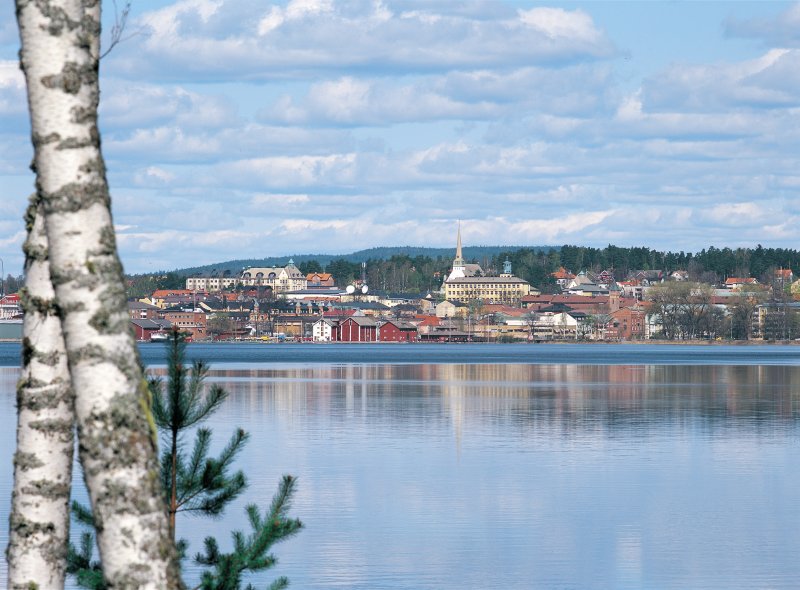 HAZARD AND VULNERABILITY PROFILE Located on the shores of Kyrkviken, a bay of Lake Glafsfjorden, Arvika municipality has experienced several great floods throughout the past, due to heavy long-term rainfall. The most severe flood occurred in the year 2000 when the city centre was disastrously flooded and the water level in Lake Glafsfjorden increased by 3 meters above average water level. Urban floods, caused by short-term rainfall, have also proven a challenge for the municipality. Through the implementation of effective preventive measures and sound planning principles, the overall resilience of the municipality is strengthened.

DISASTER AND RISK REDUCTION ACTIVITIES The municipality of Arvika has worked hard to improve its resilience by creating an efficient organization for risk reduction. However, the municipality also plans for more palpable risk reduction activities, such as building a flood barrier in the strait separating the Bay of Kyrkviken from Lake Glafsfjorden. The barrier will protect the city of Arvika and the surrounding areas against high water levels.

Several investments have already been made to reinforce infrastructure and strengthen the overall resilience of the municipality. For example, a protective embankment has been constructed around the main sewage water treatment plant in order to protect it from rising water levels. Furthermore, Arvika municipality has invested in mobile protective barriers and mobile pump stations and has also devised a Barrier Plan, which specifies where protective barriers need to be set up at certain water levels.