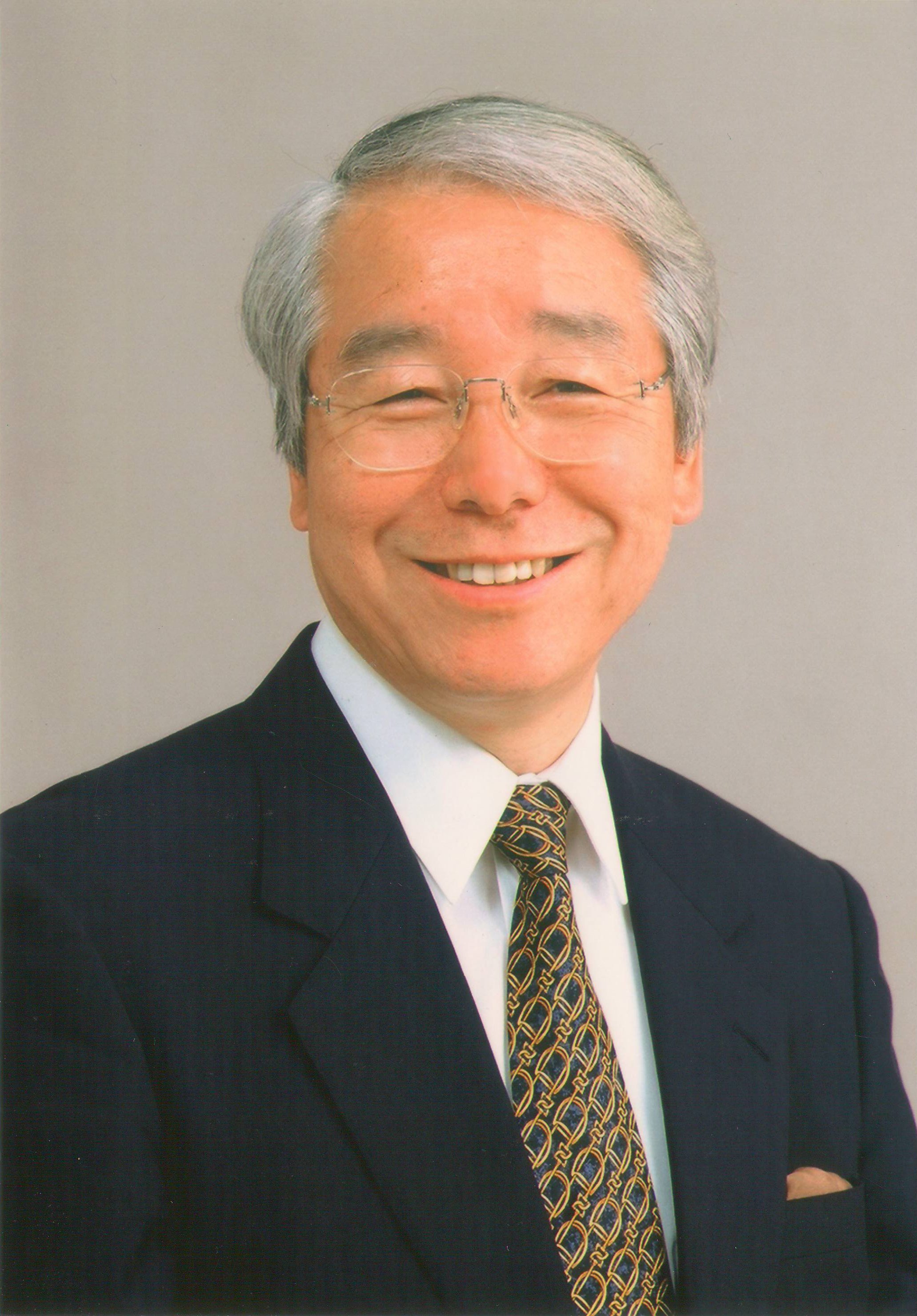 Governor Mr. Toshizo Ido (The internal focal point in UNISDR for Hyogo Prefecture is Yuki Matsuoka (matsuoka@un.org).)
“We believe we must share our experiences both home and abroad in order to help build a safer society.” “Large-scale disasters put people all over the world in danger, and we believe that our role must be to develop disaster management experts.” “The Great Hanshin-Awaji Earthquake 1995 was the first vertical thrust earthquake to strike an urban society with an aging population. Above all, we learned about the importance of five things: disaster preparedness, initial responses, connections between disaster management organizations, community preparedness, and disaster-resilient society building.” “When the earthquake in 1995 occurred, as many as 80% of the survivors from collapsed houses were saved by their neighbors, reinforcing the importance of neighbors helping each other. Our efforts to make Hyogo a global model for disaster preparedness continue with comprehensive measures to enhance the disaster management capacities of local communities.” “Hyogo will always remember the lessons of the earthquake and continue to promote disaster management measures. In realizing a safe and secure community we have achieved a “creative reconstruction” tailored to a mature society. It is our intention to handle disasters as they change with the expansion of cities and the aging of populations, while dealing with issues that have yet to be solved.” 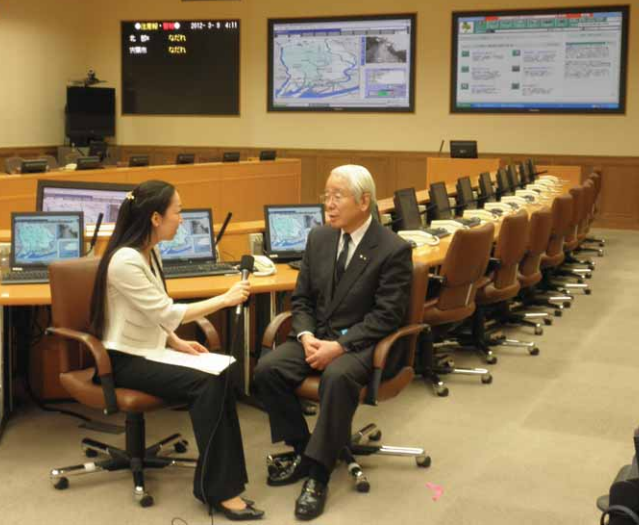 HAZARD AND VULNERABILITY PROFILE Major disasters that have occurred in the past
Among disasters occurred in Hyogo, the following are the ones with the largest amounts of human suffering.
1. Southern Hyogo Earthquake （January 1995）
Death: 6,402
Injured: 40,092
2. Heavy rain caused by the seasonal rain front (July 1938)
Death: 731
Injured: 1,463
3. Typhoon Muroto (September 1934)
Death: 281
Injured: 1,523

Prevailing hazards and vulnerable conditions
Examining previous disaster occurrences, major disasters expected to occur in Hyogo are as follows:
1. Flooding incurred by heavy rain due to the seasonal rain front and typhoons
2. Landslide disasters in mountainous areas including Mt. Rokko
3. Earthquakes originating from the Yamazaki Fault and the Nankai Trough.

DISASTER AND RISK REDUCTION ACTIVITIES Through periodically reassessing earthquake damage estimate, the prefecture is aware of the latest disaster risks and translates them into disaster management and mitigation measures.

In addition, the prefecture developed the Phoenix Disaster Management System so as to boost its disaster preparedness. The system can predict the extent of disaster damage on the basis of information collected from local terminals installed in disaster management agencies as well as seismometers located throughout the prefecture, enabling estimates of the demand and supply of people and goods required for an initial emergency response. All information gathered at the system are shared with local outposts.