The way to building resilient cities is through mayors and local governments.

“I call for the need of world leaders to address climate change and reduce the increasing risk of disasters – and world leaders must include mayors, townships and community leaders.”

Mayors and local governments are both key targets and key drivers in building urban resilient. First, local governments benefit from urban risk reduction, as they are responsible for developing effective policies and tools in helping cities to get ready to meet future risks and to ensure development goals. Urban risk reduction therefore offers opportunities for attracting capital investments, creating fresh business possibilities, delivering greater social equality and providing more balanced ecosystems. Second, local governments hold key positions in successfully integrating disaster resilient into urban development planning processes and daily city operations, as they provide leadership for the well-being of their constituencies. They are also the closest institutional level to citizens and communities. Thus, their participation and leadership are vital to any commitments to implement disaster risk reduction.

Making cities more resilient: everyone has a role to play

What makes a city resilient to disasters can be seen as a combination of resilience accumulated through the process of urbanization and planning on one hand, and the result of specific actions to reduce disaster risk by various actors on the other. National governments, local government associations, international/regional/non-governmental organizations, community associations, donors, private sector, academia and citizens all can be engaged in the process of urban disaster risk reduction, where specific actions are taken to identify, manage and lessen the influences of natural and human-induced hazards.

What is the “Making Cities Resilient Campaign”?

The United Nations Office for Disaster Risk Reduction (UNDRR) and its partners are working towards sustainable urbanization by taking proactive actions. The Making Cities Resilient Campaign (MCRC) - launched in May, 2010 - addresses issues of local governance and urban risk. The Campaign is led by the UNDRR but is self-motivating, partnership and city-driven with an aim to raise the profile of resilience and disaster risk reduction among local governments and urban communities worldwide.

The objectives of the Making Cities Resilient Campaign:

Since its launch in May 2010, the MCRC had served as a means to support the implementation of the Hyogo Framework for Action (HFA), 2005-2015, at the local level.

Building on the HFA, the MCRC will now carry on through to 2020, supporting the implementation of the Sendai Framework for Disaster Risk Reduction (2015-2030) at the local level, with its seven targets and four priorities for action.

The first phase of the Campaign focuses on raising awareness and advocacy. Since being launched, the Campaign has strengthened local level leadership and increased political will for disaster risk reduction.

“The Resilient Cities Campaign has helped us and other Cities in sharing our views towards the HFA 2, which we believe will be the most significant international instrument for accelerating local resilience.”

As of September 2016, the Campaign works with over 3,400 cities globally, ranging from major cities such as Mumbai and Cape Town to small towns in Austria, Chile, Pakistan and beyond. The Campaign also works to develop a global network of local governments committed to reducing risk, building more resilient cities and promoting city-to-city learning exchanges and increased cooperation.

The Campaign has produced a number of tools to help local leaders assess, monitor, document and improve their disaster risk reduction activities: namely, the “Ten Essentials” for Making Cities Resilient Checklist, the HFA Local Government Self-Assessment Tool (LG-SAT) and the Handbook for Local Government Leaders on How to Make Cities More Resilient. To date, 650 local governments have conducted self-assessments using the LG-SAT, with 334 cities having used these as the basis for creating or adapting urban development plans and taking decisions.

The Campaign has also engaged in a wide range of meetings and technical support activities with city leaders, both internationally and regionally. In 2014 alone, 800 local officials from participating cities of the Campaign and disaster managers from 36 countries were trained by the UNDRR’s Global Education Training Institute to support efforts to put into practice the Ten Essentials for Making Cities Resilient.

The second phase since starting in 2016 is now dedicated to implementation. The MCRC aims to ensure that the commitments made by governments are integrated into the local context. Serving as a means for realizing the Sendai Framework, Sustainable Development Goals (SDGs), the New Urban Agenda and other 2030 Development Agenda, the Campaign has shifted its focus to implementation support, partner engagement, investment-cooperation opportunities, local action planning and monitoring of progress.

In particular, the Campaign will continue to advocate for the widespread commitment by local governments to build resilience to disasters, aiming to reach 5,000 city-local government participants by 2020. In addition to this aim, the MCRC has a goal of supporting 500 cities create their local disaster risk reduction and resilience strategies. Furthermore, a standardized approach to resilience - the checklist of the Ten Essentials for Making Cities Resilient and their indicators - as well as a corresponding reporting process will be made available and applicable to all cities to measure and monitor their resilience from early 2017.

More so, private sector partners are increasingly being targeted as well as connected with local governments and other development partners, to actively contribute to the development of products and services, tools and technical support, towards innovative urban risk reduction solutions. 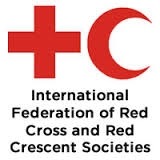 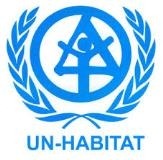 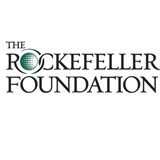 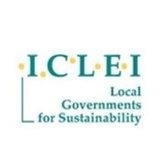 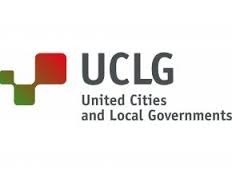 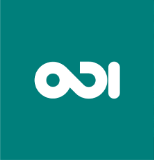 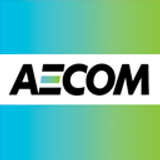 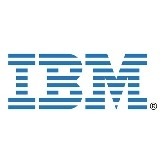 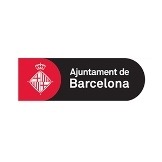 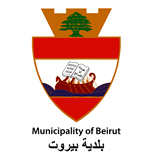 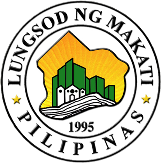 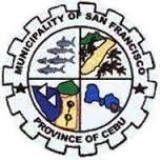 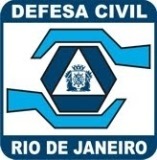 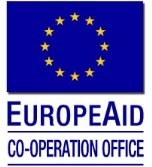